Is Online Gaming Truly Better When it’s Free To Play?

With the rise and widespread adoption of the F2P model for online multiplayer games, free content supported by paid cosmetics has become the norm. It’s easy to see why this is the case; players basically get a free game so long as they don’t buy cosmetics and developers can potentially make a lot more money. On the surface, this is a win-win situation, but is it really? There are advantages to be sure, but could it be that gamers were actually better-off with paid content? Perhaps they were.

For the average player, perhaps the biggest advantage to the current model is the fact that games are indeed free to play. There’s no risk involved for the user. All they have to do is download the game, give it a try and see if they like it. If so, great they can keep playing. If not, then they can just delete it. Further, they can expect that all future content for that game will also be delivered free of charge. It’s really quite nice in that regard.

For developers, releasing an F2P multiplayer game is less of a risk because more players will be willing to give their game a try. The more that try it, the more that will probably stick around and eventually spend money on battle passes and cash shop items. It’s not a 100 percent guarantee that the game will succeed (just look at Lawbreakers and Radical Heights), but the chance is still greater without that twenty to sixty dollar upfront fee. 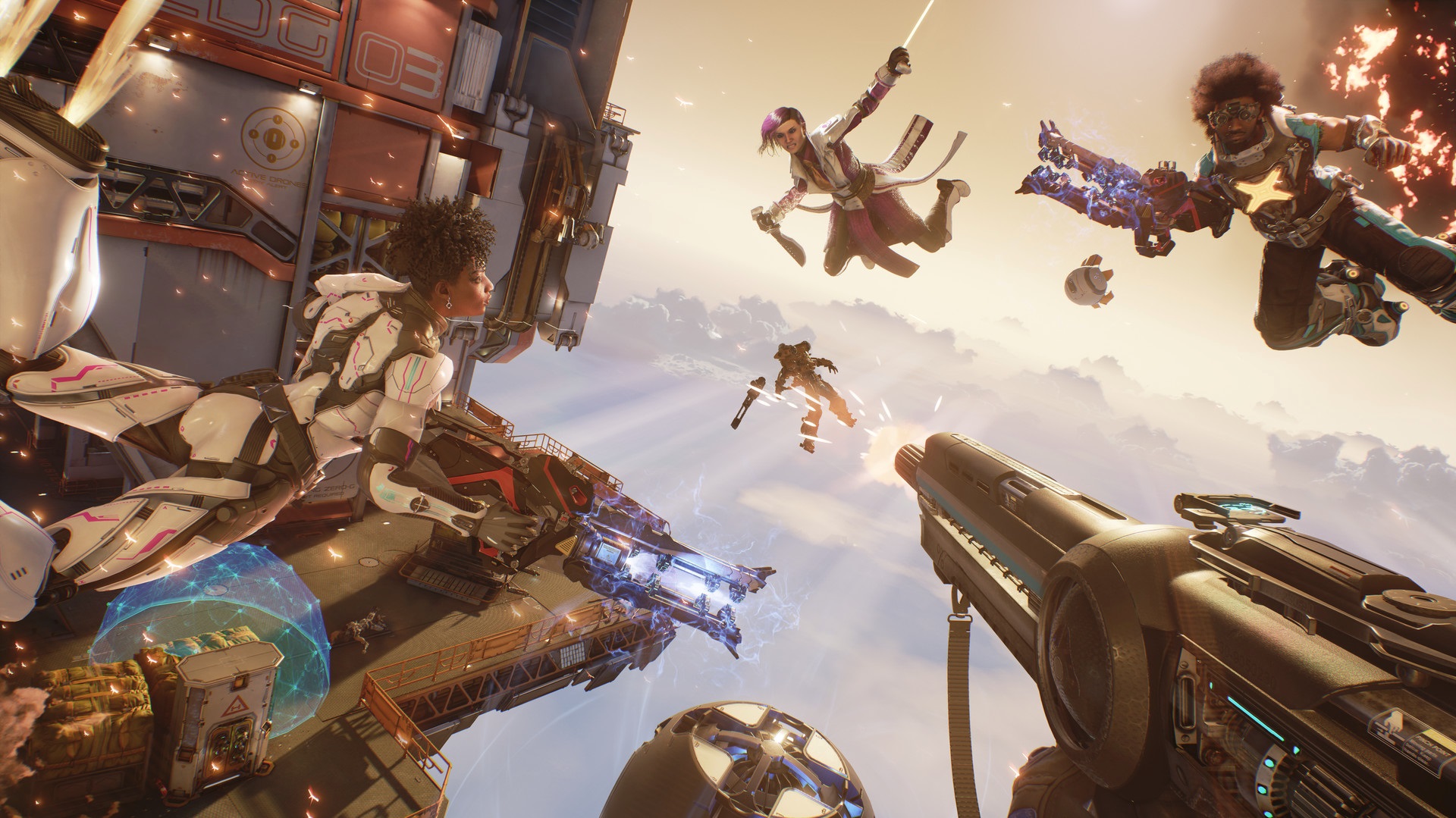 Additionally, if both the base game and later content additions are free, then there’s much less need to produce high-quality content. Players aren’t paying for it, so they won’t care too much. So long as it gives them a reason to keep playing, then it’s usually enough. All a developer has to do is make sure that the players feel like they’re getting enough value out of the time and money they’re spending with game. In short, maintaining the game is easier.

With clear advantages like these, what could the old, paid content model possibly offer either side of the business? Well, that depends. For gamers, it offers better games and better content. True, the old model was more expensive. Map and content packs typically cost ten to fifteen dollars, and that could be a lot of money to ask of many players.

As such, developers had to make those packs worth buying, resulting in content that was not only good, but excellent. Add-ons like the Mythic Map Pack from Halo 3, the Defiant Map Pack for Halo: Reach and the Uprising Pack for Call of Duty Black Ops II are all still remembered fondly by fans because of just how good they were (and had to be in order to sell). The content was the product, and thus it had to be both worthwhile and exciting for the player base. This model inevitably resulted in split player bases, which was indeed a problem as the games got older. Still, what players got for their money was usually worthwhile. 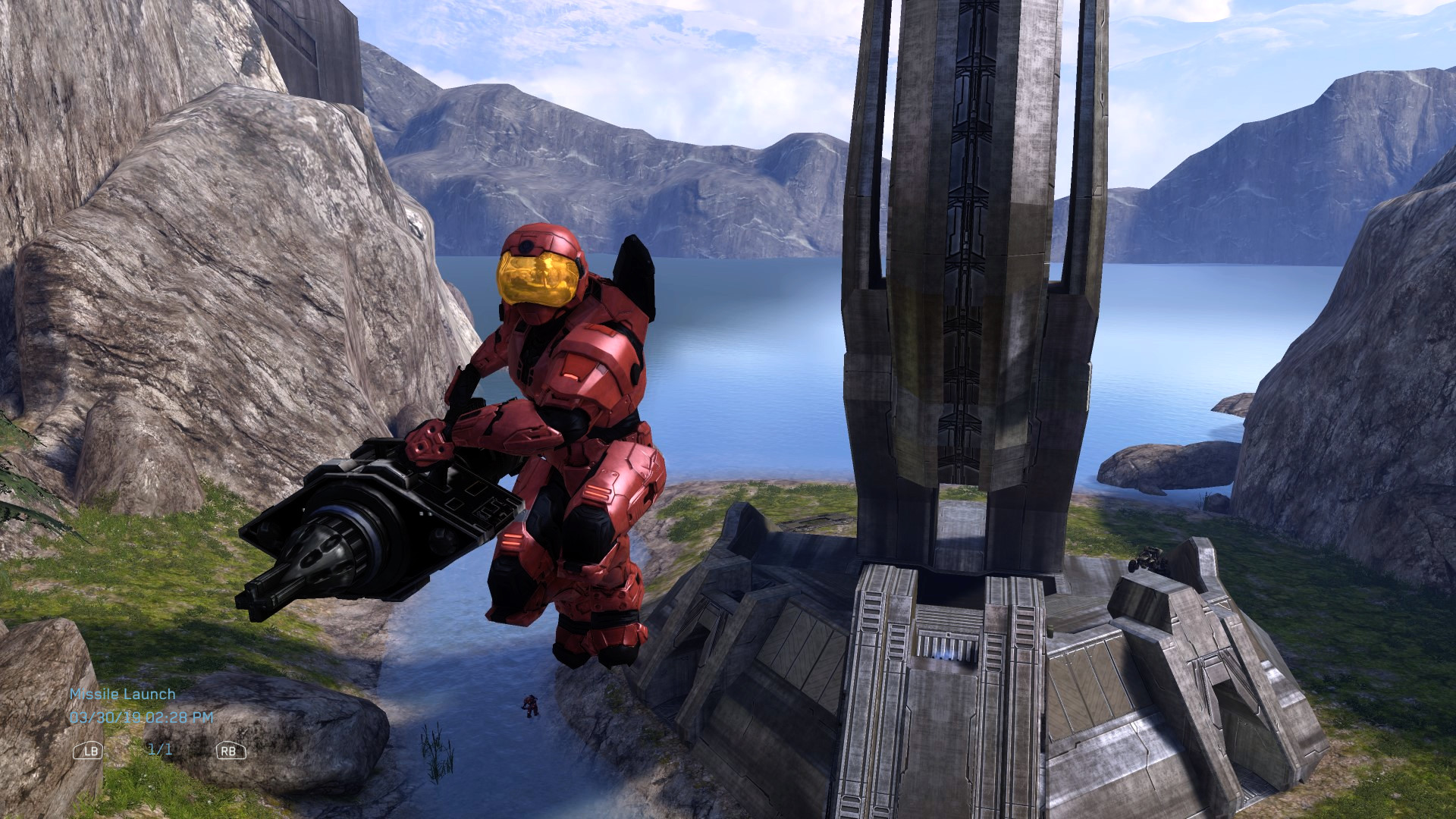 Compare that with the constant drip-feed of F2P content seen in most modern multiplayer games. How much of it is actually good? How much of it would’ve been worth the old fifteen or even ten dollar price tag? How much of it is remembered after it’s inevitably taken out of rotation. As far as this gamer can remember, nothing comes to mind. It’s all felt like eating potato chips: satisfying in the moment, immediately forgotten afterward and eventually all tasting the same no matter how much one eats.

This is largely because the content is no longer the product. No, the product is the battle passes, boosters, colors, animations, armors and whatever else the game is trying to directly sell to its players, and the content is just the vehicle for those things. The game only needs to be just good enough to keep people playing, which is why fans are seeing more and more aggressive systems implemented. It’s one reason why Halo Infinite did (and still does) rely so heavily on completing challenges to progress. It’s an annoying system that never would’ve flown in a paid model, but it does here because gamers aren’t being asked to pay for the game anymore. 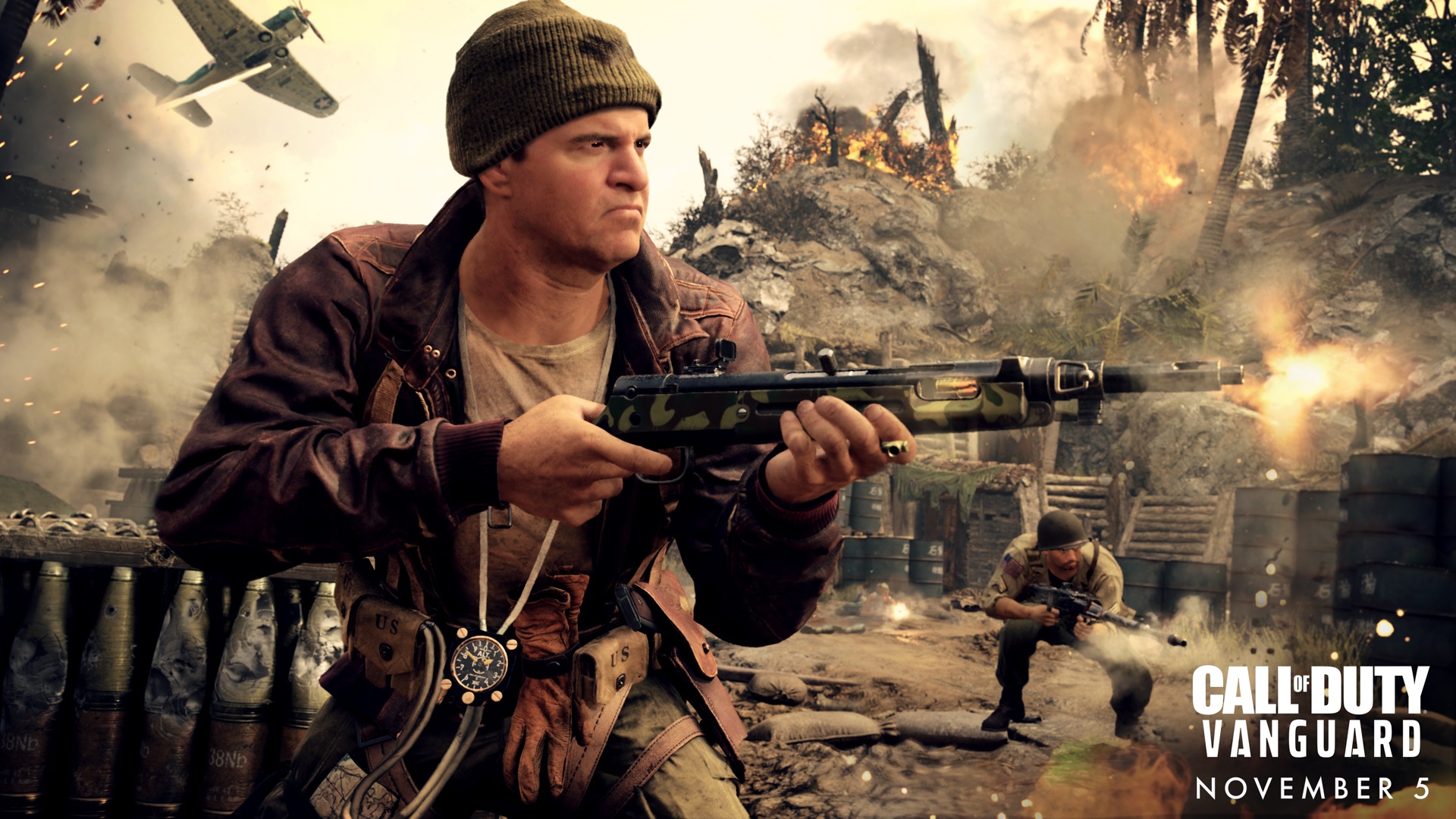 For developers and publishers, there isn’t much advantage to be had in the old paid model. Sure they made some decent money with each sale, but the amounts spent in these new “free” games dwarf whatever used to be pulled in. The turn-around time on content is shorter, true, but producing that content doesn’t require as much effort as it used to. Players don’t have to pay for it, so what do they care if it’s only okay? Of course, some developers do care about making a quality product first and foremost, but those sorts of companies are rare in the F2P space. After all, why invest all sorts of time and resources into producing top-level content when one’s players will be happy with less?

It may be that this all moot at this point. The F2P model has been proven to work, and work extraordinarily well at that. There’s no way the old paid model is coming back and that’s a shame. Once games are no longer the product, there’s not much need to make them great. This is already happening and can be seen in the likes of Destiny 2, Halo Infinite and Fortnite. So long as we continue to support mediocrity, then mediocrity is all gamers are going to get. Is this really the most desirable end for multiplayer games: mediocre games filled with increasingly over-designed cosmetics? For many (too many,) it sure seems to be.

Is Online Gaming Truly Better When it’s Free To Play?

Sports activities making a bet in Florida: Has it been legalized, tips on how to guess on-line, the place to get selections, promos