My First Digital Camera: A Review of the Sony S70 21 Years Later

For me, the year 2000 was when digital cameras really started to become useful. A wealth of cameras arrived sporting Sony’s latest 3 megapixel CCD sensor at a sub-$1,000 price, with enough resolution to make 7×5-inch prints and more than enough for online use.

Sony’s first camera with the sensor was the Cyber-shot S70 and when I reviewed it in mid-2000, it wasn’t without its faults – most notably glacial speed, questionable ergonomics, and a meager memory card in the box – but it had sufficient quality and features for the money that I actually opened my own wallet and bought one. I’d been reviewing cameras for years, but the S70 was the very first digital camera I actually owned, and 21 years later I dusted it down for my latest retro review.

The S70 was one of the most affordable digital cameras with that 3 Megapixel sensor and a half-decent feature-set. It lacked the flexible screens, burst modes, and handling speed of higher-end rivals like the Canon G1 and Nikon 990, not to mention being supplied with a measly 8MB Memory Stick, but these all allowed it to undercut them at a street price of around $800. 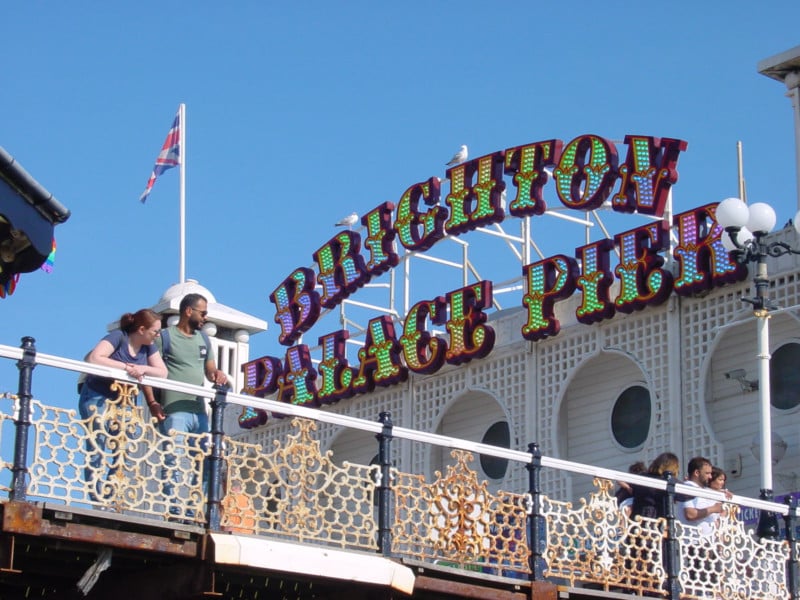 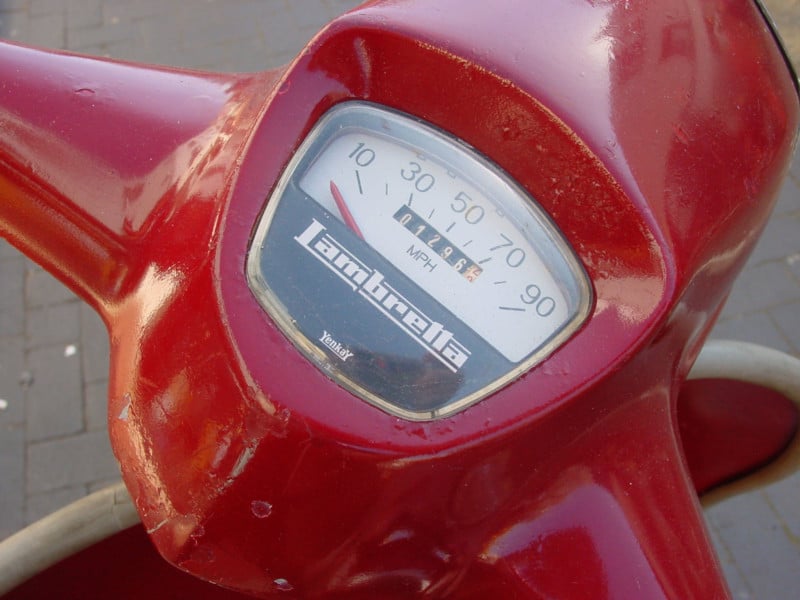 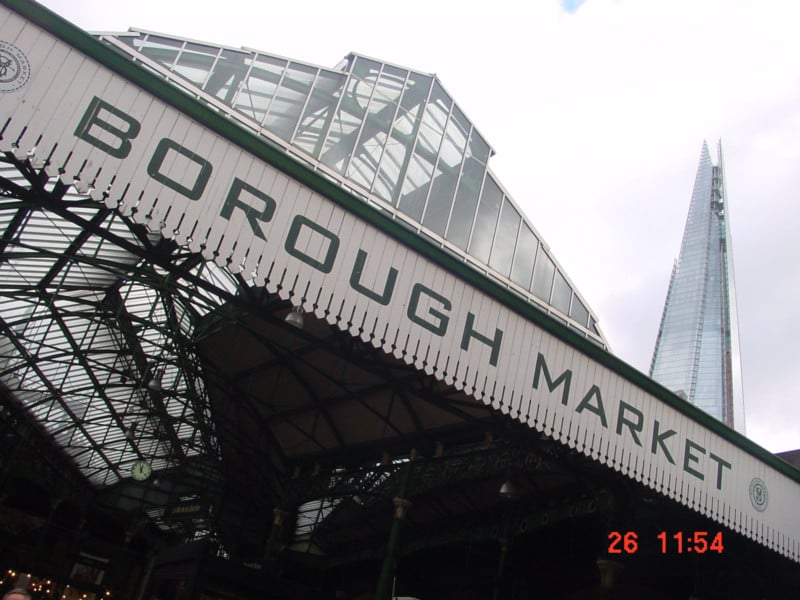 It also lead in terms of battery life, with the Info Lithium pack lasting for around two and a half hours of operation when many rivals, especially those powered by AAs, lasted closer to an hour. Sony also provided aperture and shutter priority modes, and a basic movie mode, recording 320×240 pixel QVGA video at 15 fps for clips lasting up to 15 seconds — typical for the time. 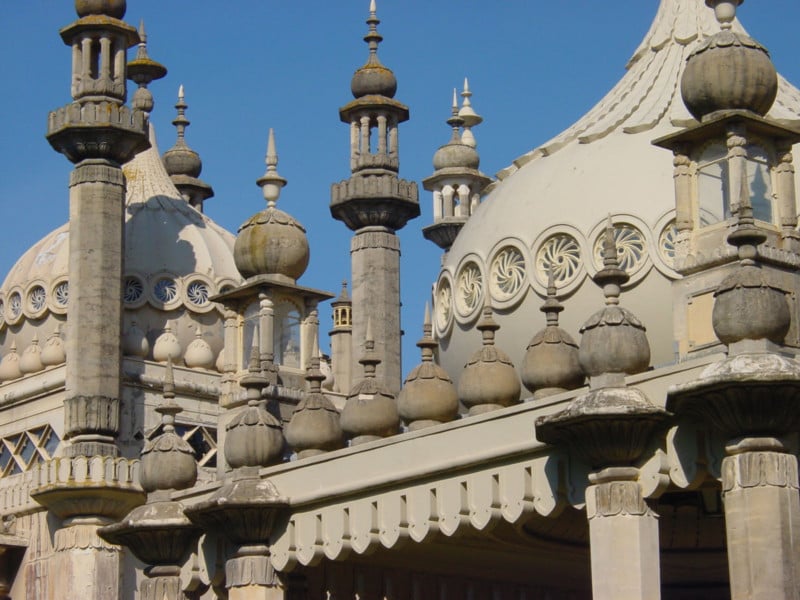 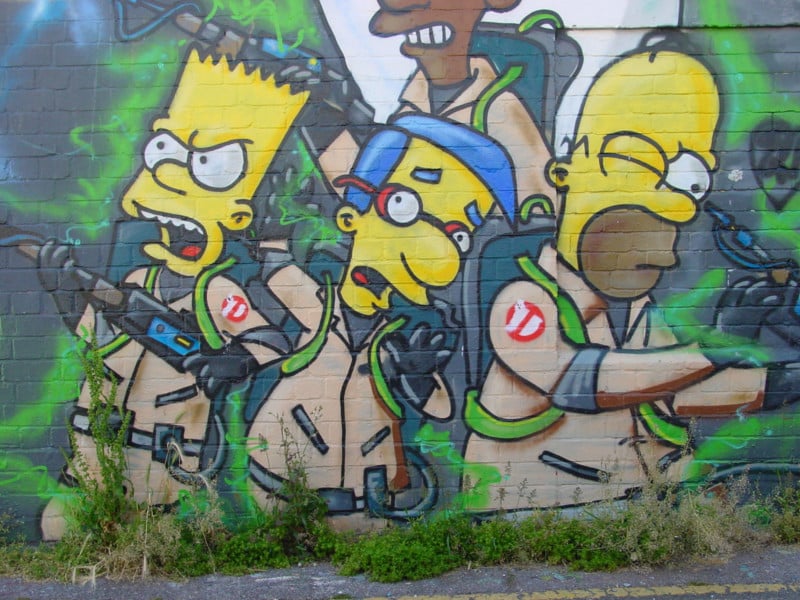 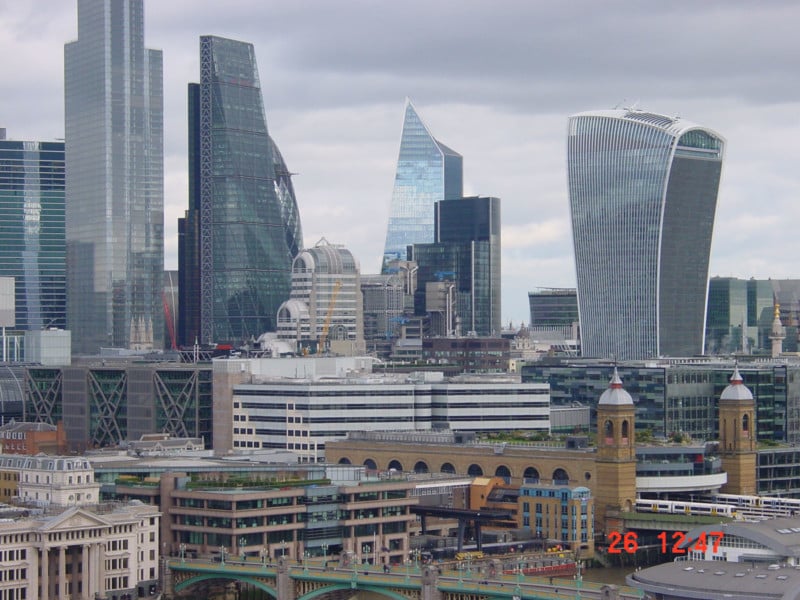 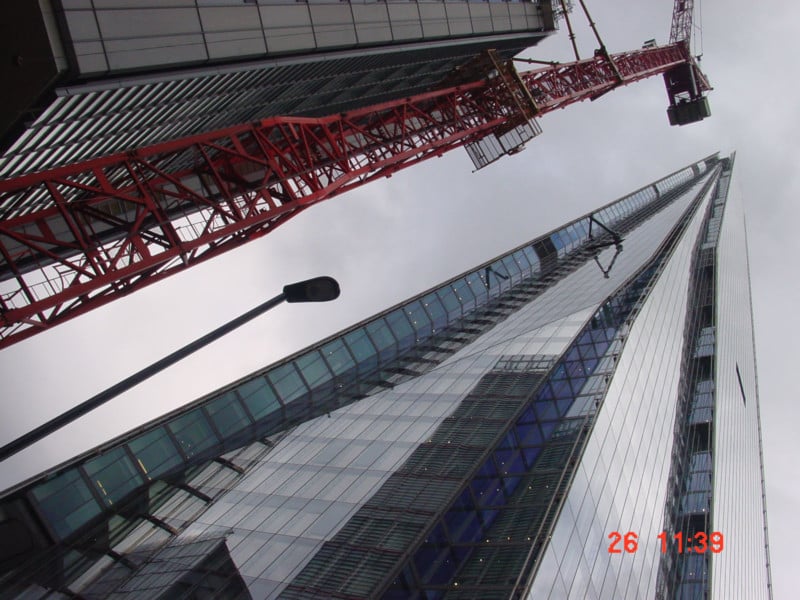 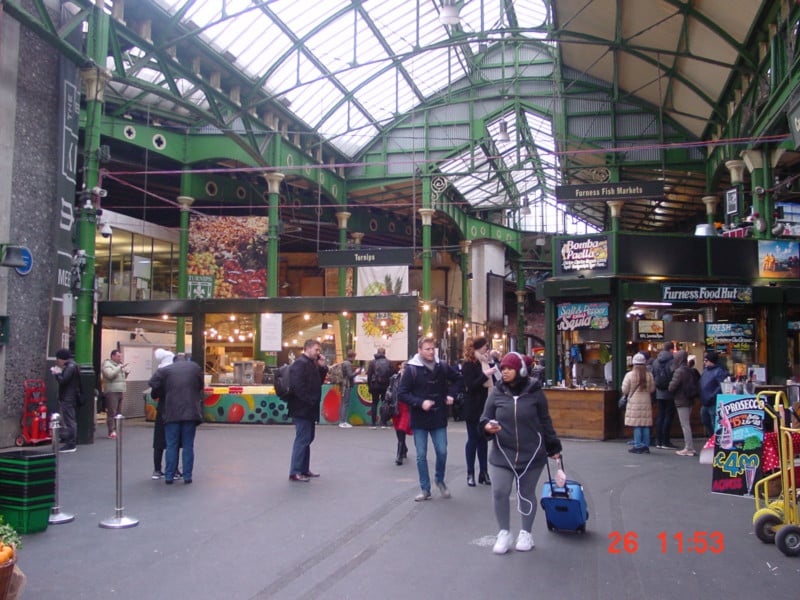 The boxy design may have resembled a pack of butter and been about as comfortable to hold, but the S70 gave you one of the best sensors and batteries of the day at a relatively affordable price, and I loved shooting with it again in 2021 as well as revisiting my travel photos from the early 2000s. See how I got on with it in my 14-minute retro camera review above!

About the author: Gordon Laing is the Editor of Cameralabs where he presents gear reviews and photography tutorials. He recently launched Dino Bytes, a new channel to indulge his love of vintage tech and retro gaming, with videos about classic cameras, computers, consoles, phones, and more! He’s been a journalist for so long he actually reviewed most of this stuff the first time around. Gordon is also into food, drink, and travel, and is the author of “In Camera,” a book that embraces the art of JPEG photography with no post-processing.

My First Digital Camera: A Review of the Sony S70 21 Years Later

She took up pictures elderly 60, and is now displaying on the Venice Biennale