Taiwan Mobile (TWM) is preparing to improve its 5G coverage for users. According to the latest report, it has already chosen Nokia for this expansion deal.

The telecommunication firm also eyes to utilize renewable energy for its operations in the next decades. 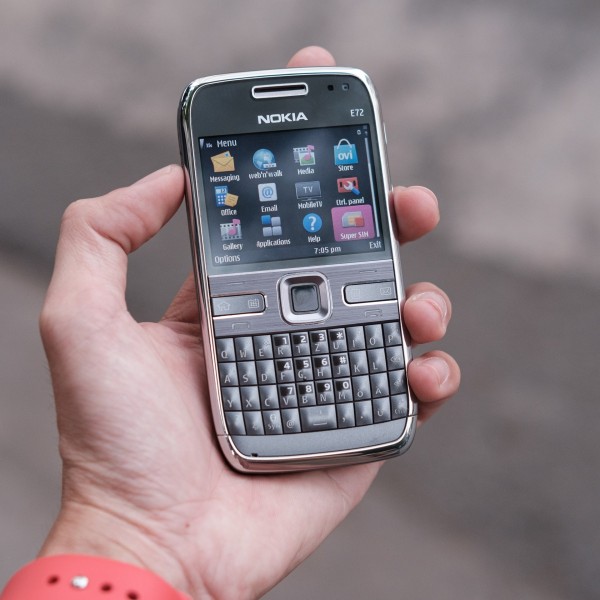 (Photo : Thai Nguyen from Unsplash)
Taiwan Mobile has selected Nokia to help it in improving the 5G network service across the country.

For those unfamiliar, TWM is considered to be one of the longest-running telecommunication companies in Taiwan. Its journey started in 1997 when it began to roll out services related to mobile, broadband, and more.

As the technology improves, it has to keep up with its service by bringing the next-gen technology to its customers. The telecommunication industry does not only cover the field of mobile, but it also deals with media, e-commerce, and the internet sector, to name a few.

This time, TWM has sought help from Nokia to bring an advanced 5G technology for its services. According to Computer Weekly, the company wants to follow the 5G guidelines from GSEA, Group, Gift, and other markets.

As for the latest partnership that took place between Taiwan Mobile and Nokia, this has been a successful collaboration so far. The Finnish smartphone brand has been helping the operator for over two decades.

Previously, it had been a valuable partner in bringing different mobile networks (2G, 3G, and 4G). For the recent action, TSM is eyeing to introduce a developed 5G service with extended coverage.

To boost its 5G technology support, Taiwan Mobile has tapped the European firm to be the 5G network supplier. The contract will last for three years, according to the framework.

In a similar report by Computer Weekly, Nokia will handle improvements for the spectrum assets of TWM, such as the 700MHz and 2100 bands. The iconic mobile company will also contribute to the modernization of the LTE infrastructure of the operator.

Speaking of the 5G standalone core, Nokia will be assigned to provide the much-needed 5G development for businesses and deployments. As such, the partnership will introduce Nokia AirFrame server hardware, along with the Voice over New Radio (VoNR), and IMS Voice Core capacity expansion.

Nokia will be an important key to revolutionizing the 5G infrastructure across Taiwan. With that being said, TWM expects that it will perform much better in the next 20 years, given the upcoming development of its services.

“By doubling down on their cutting-edge technologies with this newly awarded order, we aim to upgrade and expand our 5G network to deliver resilient connectivity and expanded coverage to our subscribers and enterprises alike, while at the same time accelerating our sustainability agenda and contributing to a greener Earth. By working hand in hand with Nokia, I have full confidence we can get the best of both worlds,” Jamie Lin, the president of Taiwan Mobile, said.

Since we already have already a 5G network in existence, some people are wondering if we could soon get a 6G service. According to Pekka Lundmark, the CEO of Nokia, this mobile network is currently in development.

Lundmark said that it is expected to be finished by the end of 2030. However, he believes that people will not be able to access it through their smartphones.

Instead of the usual handhelds, the AR headsets will be the channel for the users to utilize this advanced network, per CNBC.

This article is owned by Tech Times

ⓒ 2021 TECHTIMES.com All rights reserved. Do not reproduce without permission.